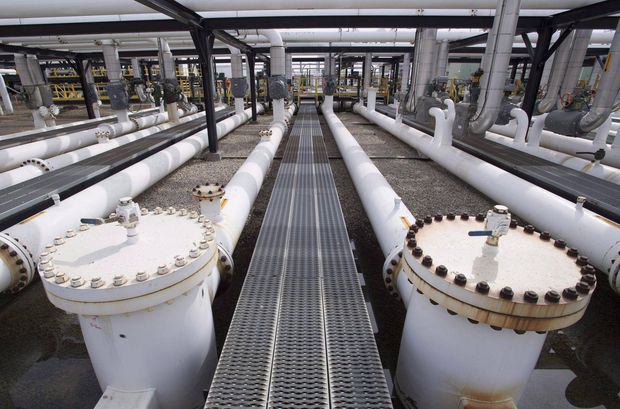 Are Canadians being well served by what currently exists as national carbon and pipeline regulatory policies?

Do they represent a reasonable balance between Canada credibly contributing to dealing with the risk of global climate change and capturing the economic potential of Canada’s hydrocarbon resource?

To date, federal climate policy has essentially been defined by the following:

To date, the federal government has failed to clarify how these elements relate to each other, or how much they are expected to impact hydrocarbon production and consumption in Canada. For example:

Instead of stepping up to provide needed clarity and transparency, the government has only allowed ambiguity to persist. This has begun to cost Canada. As a case in point, see the recent decision taken by TransCanada Pipelines to suspend the Energy East project because of the recent decision of the National Energy Board to “re-scope” its regulatory approval process to consider whether upstream and downstream carbon impacts attributable to Energy East are consistent with national carbon policy.

That is not the proper function of regulators, nor is changing the rules of the game in the middle of the process. Only the federal government can clarify if incremental carbon emissions that may arise from incremental hydrocarbon production using Energy East are, or are not, consistent with its own policies. By deferring that to the NEB, TransCanada could not abide, particularly when coupled with the dysfunctional handling of the project’s approval process to date. No doubt this same ambiguity is impacting other investment decisions in the Canadian upstream hydrocarbon sector.

If the Trudeau government’s preferred policy is no growth in Canadian hydrocarbon production, then it should say so. Regardless of how absurd such as position would be in a world that still manifestly has demand for our hydrocarbons, ambiguity is worse.

Nevertheless, Canada does need a credible and proportionate carbon policy. No carbon policy is not an option. Nor is endorsing carbon policy as a concept but never supporting any meaningful policy instruments, especially carbon pricing. Both amount to de facto climate denialism.

No doubt this government, especially, agonizes over the dilemma it finds itself in. It has signed on to a climate agreement that would require virtual decarbonization of the world’s energy systems if its basic objectives were to be ever seriously met. But while knowing global demand for crude oil and natural gas is not credibly forecast to diminish over most of this century, it is presiding over a hydrocarbon production sector that is a pre-eminent contributor of export revenues.

The only rational approach is the adoption of an explicit carbon pricing policy, not implausible targets that result in the loss of real economic value from increased hydrocarbon production.

Let micro-economics work in the interim. If the world really does commit itself to de-carbonization, then Canada should similarly do so. But until then, Canada should not shoot itself in the foot by moving ahead of other countries.

Canada will internalize the going price of carbon emissions that its major trading partners are prepared to impose on themselves. No more. Full stop. No more ambiguity.

Dennis McConaghy was a former executive vice-president of TransCanada Corporation. Jack Mintz is the President’s Fellow at the School of Public Policy, University of Calgary.

PHOTO CAPTION: Pipes are seen at the Kinder Morgan Trans Mountain facility in Edmonton on April 6. British Columbia’s attorney general says the NDP government will not artificially delay permits for the Trans Mountain pipeline, despite the premier’s vow to use every available tool to stop the project.