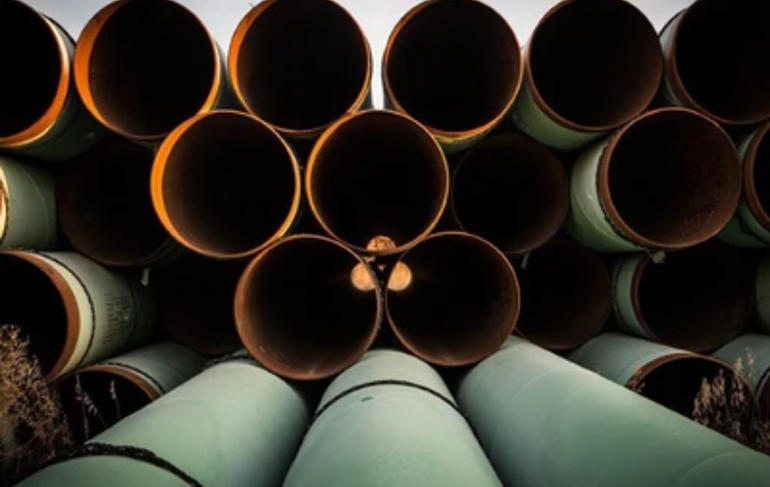 The formal termination of the Keystone XL pipeline project by TC Energy last week was no surprise to anyone who had closely observed how it had unfolded since its revival in late 2016.

Even though commercial support had been restored and the Trump administration had provided the elusive presidential permit to allow the border crossing as early as May 2017, the project was not able to begin construction in earnest until early 2020 due to continued resistance from U.S. environmental entities, empathetic Omaha judicial appointees to that resistance, and a more deliberate and cautious project management approach by TC Energy itself.

This had always left the project vulnerable to a Democratic restoration in the executive branch of government in the U.S. As early as May 2020, Joe Biden confirmed his intention to disable the project if he were to be elected. No deviation from that position over the course of the campaign ever occurred.

Literally within hours of his inauguration in January 2021, Biden revoked the existing, legal permit for the border crossing without any more rationale for doing so than what he had offered back in May 2020 — simply delivering a demand from a core constituency of the Democratic coalition, thereby demonstrating his “climate bona fides.” A revocation at odds with various U.S. affirmative regulatory determinations in favour of the project since literally 2008.

The disabling of Keystone XL does not alter future global demand for heavy oil, or materially reduce the attributable carbon emissions arising from that demand. Other countries will supply the portion of that demand that would have been captured over time by Canada via Keystone XL. Canada also loses the greater economic efficiency that could have been provided had portions of Keystone XL capacity been available to move part of its existing production. Literally, billions of dollars of value will have been lost to Canadian interests since 2012 when the project was first envisioned to be put into service.

The distinction between termination and indefinite suspension is immaterial as long as Democrats control the executive branch of the U.S. government. No major new infrastructure projects to move Canadian oilsands-derived oil into the U.S. will be countenanced, regardless of their economic merits to both countries.

Nevertheless, it evokes considerable anger and frustration that TC Energy chose to formally terminate the Keystone XL project, thereby removing any potential option value from the residual assets of the project. I say that as someone who directly participated in the conception and initial commercial realization of the project back in 2007.

The Keystone XL project, but also Alberta and Canada, was always vulnerable to the ruthlessness of the environmental movement on both sides of the border in respect of this project but also to the servile Democratic Party bonded to them, unthinking and punitive to Canada. Disabling Keystone XL became the iconic symbol of their own power to obstruct hydrocarbon development.

But perhaps even worse was the lamentable and servile acquiescence, if not tacit support, of the Trudeau government to all of this. Expressing “disappointment” to the Biden revocation and ignoring the value loss to Canada implicit in the termination of Keystone XL runs the gamut from inadequate to simply clueless of what is real injury to Canada.

To be clear, Canada needs a climate policy that is proportionate and credible to its circumstances and the reality of the climate risk to be mitigated. Such a policy is best done via carbon pricing. A $170 per tonne carbon price by 2030 is an entirely reasonable stringency for Canada in concert with its major trading partners. But it is not reasonable to impose it on the Canadian economy unilaterally. Alignment on such pricing should be the real point of discussion between Biden, Trudeau and the rest of the G7 if they are serious about dealing rationally about climate change, not indulging in the extremism of zero net emissions as an actual policy objective.

Disabling Keystone XL is not, and never was, part of seriously dealing with climate change. Its loss only costs both the U.S. and Canada real economic value, especially Canada. TC Energy’s termination announcement only brings back to the fore this painful, dysfunctional reality. And things are not getting better, $70 per barrel notwithstanding.