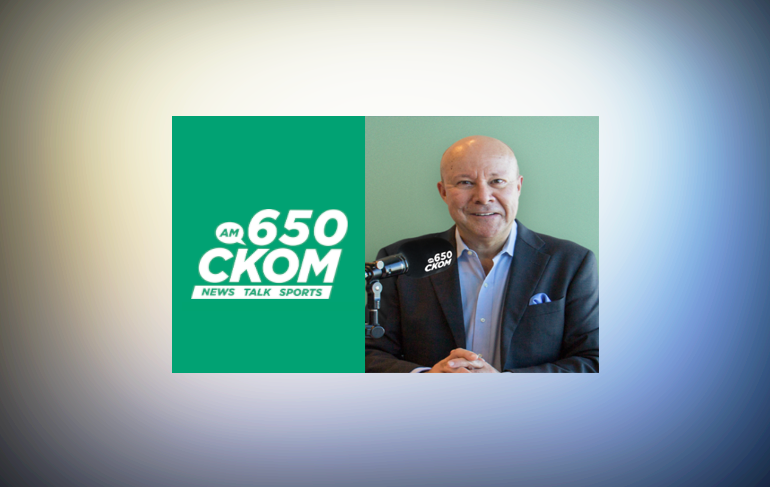 In this interview with John Gormley from John’s daily radio show on both 650 CKOM and 980 CJME in Saskatchewan, Dennis weighs in on both the Colonial Pipeline cyber attack in the United States and the ongoing Line 5 dispute between Calgary-based Enbridge and Michigan Governor Gretchen Whitmer.