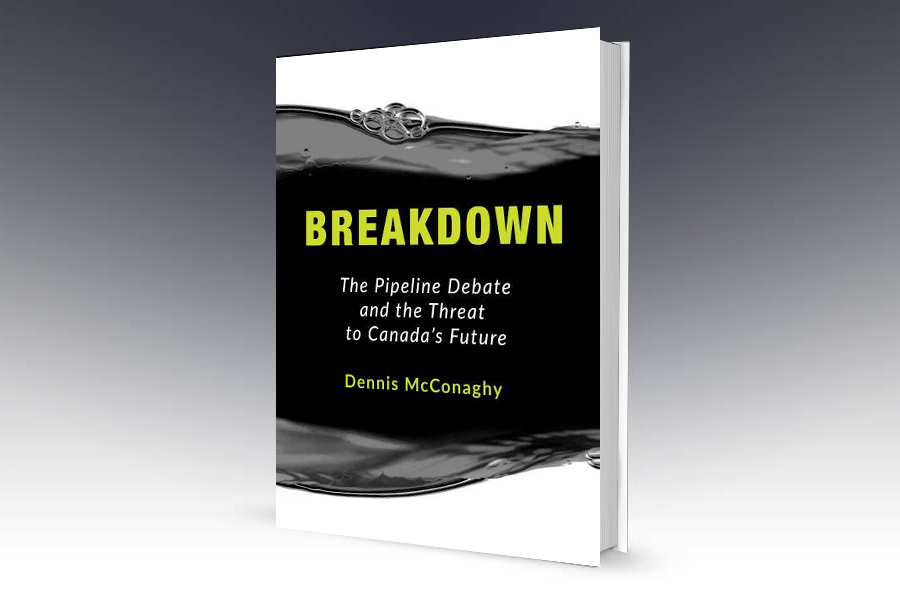 TORONTO — Former TransCanada executive Dennis McConaghy has won the Donner Prize for “Breakdown: The Pipeline Debate and the Threat to Canada’s Future.”

McConaghy, who helped oversee the commercial development of the Keystone XL pipeline, was awarded the $50,000 honour in an online presentation on Wednesday.

Founded in 1998, the annual award is given to the best public policy book by a Canadian.

Jurors praised “Breakdown,” published by Dundurn Press, for presenting “several pragmatic strategies that can be used to reduce or remove the bottleneck to move large infrastructure projects forward.”

This report by The Canadian Press was first published Sept. 16, 2020.