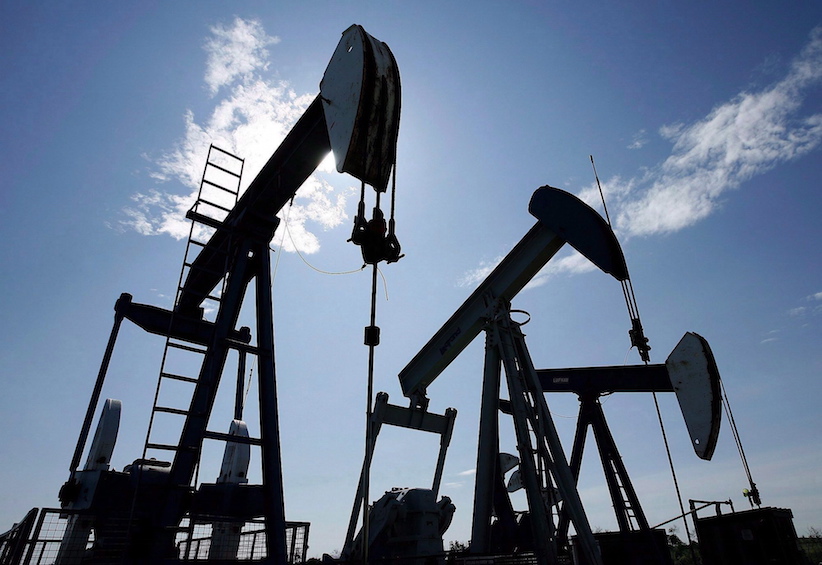 While the federal government has now released its climate plan with last Friday’s “Pan-Canadian Framework for Clean Growth and Climate Change,” outstanding fundamental questions remain unanswered by the Trudeau government with respect to both its climate and energy development policy.

At this point, what we know is the Trudeau government is committed to significant but incremental increases in crude oil pipeline capacity via a revived Keystone XL, Kinder Morgan’s Trans Mountain expansion and Enbridge’s Line 3 project, and also potential LNG developments in British Columbia. All will enable, or be directly accountable for, a material increase in carbon emissions if ultimately constructed and operated. But this government also intends to impose a national carbon pricing standard that would culminate in $50 per tonne in 2022 on presumably all Canadian greenhouse gas emissions, to mandate the removal of coal from the electric generation mix in Canada by 2030, and to implement a national low-carbon fuel standard to accelerate the amount of biofuels consumed in the transportation sector in Canada. These are the major decisions and policy initiatives that will mostly determine whether Canada achieves its Paris commitment, known in the parlance of the UN Convention process as Canada’s intended nationally determined contribution (INDC).

As yet, however, the Trudeau government has not signalled whether it will impose more drastic measures on how Canadians consume fossil fuels into the next decade, such as further reductions for electric generation, space heating and personal transportation, or whether it will be acquiring international “offsets” to ultimately achieve compliance. (That is, sending money to induce carbon-emission reductions in other countries not already required to reduce their own emissions).

What Canadians most need to know is: how much will compliance with the Paris emissions reduction target actually cost them? How much will additional policy instruments cost beyond simply “paying a carbon tax” as per Trudeau’s national pricing standard? How does this cost compare to what Canada’s major trading partners—most notably the United States—are prepared to impose on themselves?

Canadians should also understand which sectors the government expects will provide required emissions reductions, even as other sectors may grow their emissions in the coming years despite complying with carbon pricing.

And if the currently proposed Alberta oil sands emissions cap actually becomes a genuine constraint on Canadian oil production and in turn related emissions, what are the resulting opportunity costs? How much value is Canada losing from such foregone production?

None of this is contained in the government’s framework document. That is hardly surprising.

The Trudeau government doubtless believes it is striving to balance economic necessity and climate credibility. It recognizes that Canada cannot disable one of the few economic sectors with legitimate prospects for economic growth, i.e. hydrocarbons. But as yet the Trudeau government is not willing to reinvent Canadian carbon policy to a basis that is more aligned to its actual circumstances and economic interest. So it indulges in wishful thinking and opacity to hold to its Paris commitment.

It would be simpler for the Trudeau government if it were to simply clarify that the country’s pre-eminent policy instrument is carbon pricing, ideally via a national carbon tax on all GHGs. But with one significant proviso: that the stringency of the tax—i.e. the actual price level contained in the tax—does not unconditionally move upwards over time to meet some pre-set emissions-reduction target. Rather, the carbon tax should explicitly be constrained so that it is no higher than the carbon pricing being imposed by Canada’s major trading partners on themselves, implicitly or explicitly. Canada cannot prudently do more than agree to meet those trading partners on carbon price. It should not perpetually commit itself to targets that are substantially more expensive to achieve than what is the case for its trading partners for their avowed emission reduction aspirations.

For example, if the prevailing carbon price amongst those trading partners rose to US$200/tonne, a price level that would have material impact on global crude oil demand and Canada’s oil sands competitiveness, then Canada would be committed to meet that price on its domestically generated emissions. And accept the consequences.

Conversely, if the post-Trump world does not sustain world carbon policy that is in any way consistent with $50 per tonne in carbon pricing, then Canada cannot, or should not, be committed to maintaining it. Even if that means meeting our Paris reduction targets becomes even more implausible than already may be the case.

Of all the potential adjustments to Canadian carbon policy that the Trudeau government could still consider implementing early into the new year, none is more important or sensible than to apply this conditionality.

But if it is not prepared to do that, then the government must come clean—no pun intended—with Canadians. What is their current policy really going to cost them over the short term and out to 2030? Canadians need to be told what their “altruism” is costing them.

Dennis McConaghy is a retired Canadian energy executive with more than 30 years of experience, including at TransCanada where he was involved in planning and developing the Keystone XL pipeline. He is also author of the upcoming book “Dysfunction: Canada after Keystone XL.”