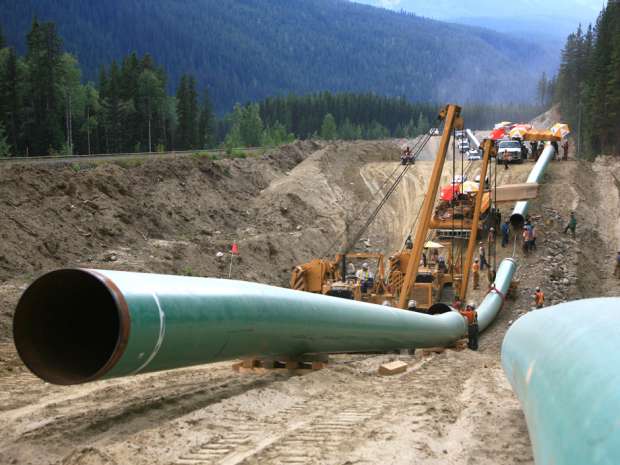 The centerpiece of the Alberta government’s carbon policy announced in November 2015 was a province-wide carbon tax of significant stringency — $30/tonne — on greenhouse gas emissions.

Fundamental to the rationale for this tax was the expectation that some “credibility” for Alberta would be achieved with respect to how it contributed to dealing with climate risks. This stringency is greater than most developed economies have yet to impose on their own national emissions, either directly via various carbon-pricing regimes or indirectly via various regulatory mandates.

But for Albertans, what does this “credibility” actually achieve? Or even more bluntly, what does paying more for gasoline, space heating and higher cost structures in Alberta industries actually buy?

Sadly, the Notley government chose not to insist on an explicit “quid pro quo” from the rest of the country for imposing this carbon tax on itself. Certainly, there was no demand that opposition to Alberta’s pursuit for greater market access would cease, in all of its various forms.

That includes capricious disrespect for existing regulatory decisions, as in the case of federal tanker moratorium imposed on Northern Gateway after the pipeline received conditional approval, and the dubious extension and re-scoping of existing regulatory processes for projects like Kinder Morgan’s Trans Mountain expansion and Petronas’s Pacific NorthWest LNG plant proposal. It also includes the fundamental disrespect of the primacy of federal determinations of national interest, as seen in the recent disruption of the NEB’s Energy East hearings in Montreal.