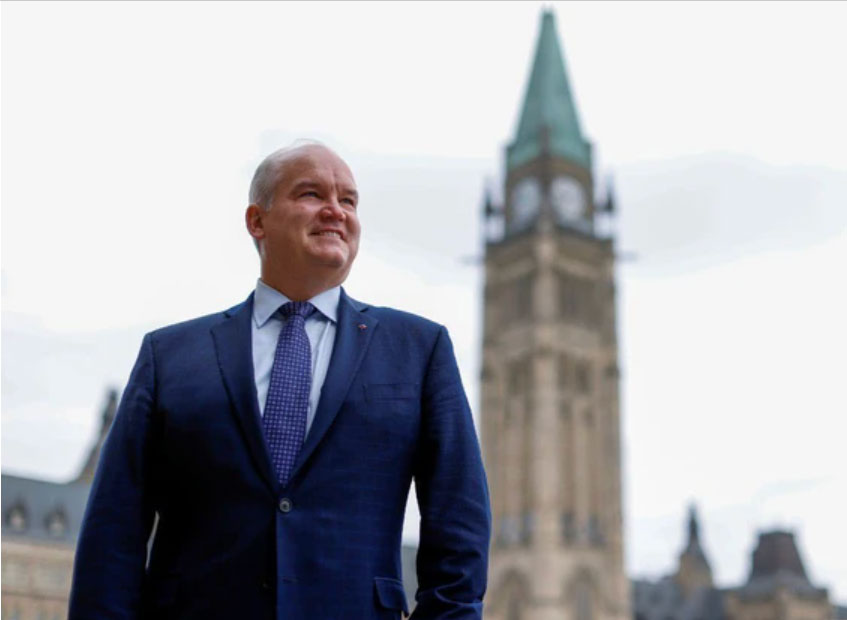 That a majority of the Supreme Court of Canada would affirm the constitutionality of the federal government to impose carbon taxes of whatever stringency it deems appropriate is hardly a surprise. That a purely jurisdictional argument of provincial primacy would prevail in the context of climate change was always implausible.

Canadian conservatives now have no choice but to accept this ruling and, one would hope, deal constructively with its implications. It should, at long last, lead them to a policy position of real credibility on climate, but also of greater balance than that espoused by the federal Liberals.

All carbon emissions generated in Canada, whether by large industrial emitters, “small business” or households, have the same marginal impact on climate risk that the developed world is trying to mitigate, hopefully reasonably. For that reason alone, a uniform tax applied transparently on all national emissions should be the preferred policy instrument — one that sees all emitters within Canada pay the same marginal cost. But exactly what that cost should be is the real question, and the Supreme Court was not prescriptive in that regard.

No other climate policy instrument is more aligned with a traditional conservative preference for allowing markets to internalize and adapt to an incremental price signal.

Conservatives should be now championing a more optimal set of conditions that should govern a national carbon tax, as compared to the federal Liberals’ current intention to reach $170/tonne on emitted carbon by 2030. Conditions that provide a better balance between competing, but legitimate, Canadian interests, a credible contribution to mitigating the global climate risk and preserving Canadian competitiveness, especially in its still essential hydrocarbon production sector.

Canadian conservatives should be espousing the following:

These conditions would ensure that Canada is substantially conforming to global efforts to mitigate the climate risk on the basis of carbon pricing, and not by achieving implausible carbon emission reduction targets that have evolved out of the existing UN climate process. Traditionally, those reduction targets have failed to adequately consider Canada’s historical achievement in having already substantially decarbonized its electric generation sector and consequently, its relative high cost of incremental emission reductions opportunities or its right to compete for market share to supply global hydrocarbon demands.

Surely, conservatives cannot prefer some array of regulatory interventions that will compel emissions reductions regardless of cost imposed on Canadians. Interventions that are opaque as to their cost relative to a prevailing carbon tax, extreme in respect of administration cost, and inevitably leading to unintended consequences of misallocation of economic resources.

And yet to consistently eschew carbon taxes as the preferred, if not sole, policy instrument and continue to assert that a Conservative federal government will outperform the current Liberal regime on achieving the existing national emission reduction targets would lead one to believe that conservatives want even more extreme regulation. Surely, more regulation cannot be the preferred course.

And climate denialism cannot be either.

The Supreme Court decision is actually salutary for Canadian conservatives. No longer is there a question of whether we can have a federal carbon tax or not. That is settled. What conservatives can do now is work the political process so that Canada has credible and proportionate national carbon taxes. It can do that by embracing the conditions set out above and eschewing extreme regulatory alternatives and implausible, economically destructive national targets.