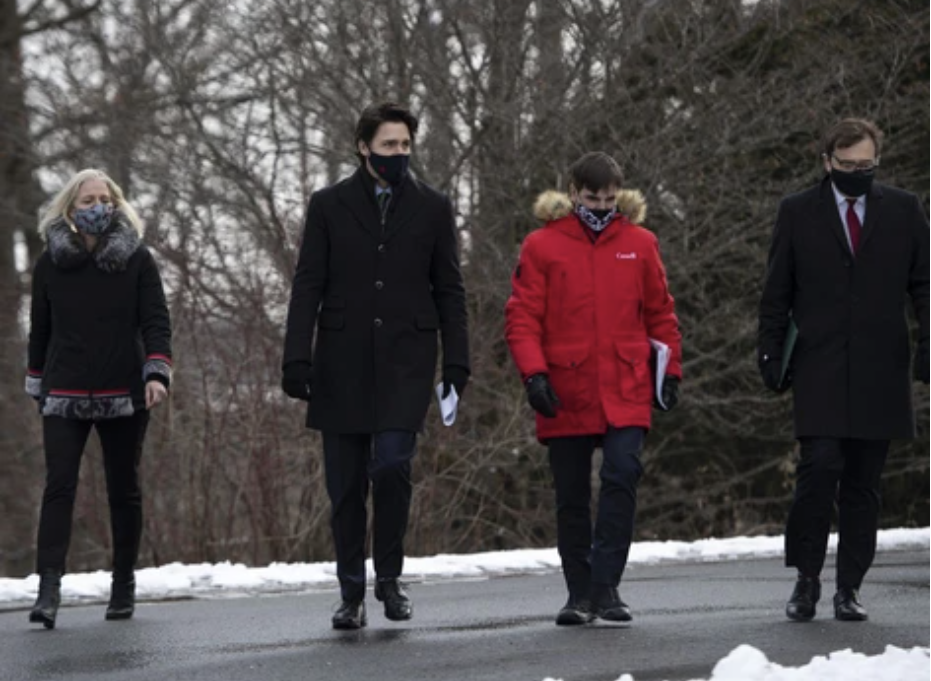 On Dec. 11, the Trudeau government announced A Healthy Environment and A Healthy Economy, its long-awaited plan for Canada to achieve the carbon emission reductions that it had committed itself to from the Paris Climate Accord.

Although legislatively entrenching both net-zero emissions and the United Nations Declaration on the Rights of Indigenous Peoples will have much more negative consequences for Canada’s economy in the long term, this plan will dominate the debate on climate policy for the remainder of the decade.

The plan must be substantially amended if Canada seeks to avoid potentially imposing disproportionate economic costs on itself. However, the Trudeau government deserves credit for its reliance on a uniform national carbon tax as its pre-eminent policy instrument and has been forthright in disclosing that a carbon tax stringency of $170 per tonne by 2030 will be required to achieve those Paris targets. This is no surprise to many of us and is likely lower than what will be required.

According to the government’s own analysis, this carbon tax will create most of the required emission reductions through the economic reaction to a higher cost of hydrocarbons.

But, curiously, we have yet to hear whether there is any net benefit to Canada from imposing this cost on Canadians. That benefit, if any, will be deferred into the future and largely accrue to other countries. This is true over the remainder of the decade, if not beyond. The real sacrifice that Canadians would make has not been transparently shared to date.

But the most egregious failing of the plan is the lack of any conditionality on the $170 per tonne tax. How can Canada commit to this when most of the countries it trades and competes with cannot even impose $20 per tonne on themselves? Should the disparity on carbon pricing persist over the decade, it is delusional to think that any federally imposed import/export adjustment would adequately protect Canadian competitiveness. This Trudeau plan must be amended so the carbon tax imposed on Canadians is not substantially higher than what the major trading partners and competitors are prepared to impose on themselves — with an emphasis on U.S. carbon pricing.

Such a fundamental amendment would make Canadian climate policy a reaction to what others do on carbon pricing — not driven by a specific level of emission reduction regardless of the cost to Canadians. But other economies are larger and therefore have greater accountability for historic emissions coupled with much more cost-effective emission reduction opportunities than Canada has available to it.

This Trudeau government plan is imperfect and punitive, but at least it is premised by carbon pricing implemented by a national carbon tax. That should lead to a rational policy debate in Canada on competitiveness based on real costs and benefits to Canada.

Presumably, Conservatives would have been advocates of a market-based solution as the foundation of a national climate policy, which would have led to an appropriately conditioned national carbon tax scheme to ensure Canadian competitiveness is not materially impacted. This would have allowed the Canadian economy to adapt to the price signal of the carbon tax without mandates, standards, subsidies and regulations on how Canadians can use energy.

The carbon tax does have to impact Canadians. That is the only real way to know just how committed we are to deal with the risk — and at what disproportionate cost or not relative to Canada’s trading partners and competitors.

Canada badly needs a federal election in 2021 to validate the current Liberal position on climate policy from its carbon tax solution to its more frightening aspiration of net-zero emissions. It needs to give the Conservatives perhaps one last chance to find some genuine credibility at long last and, in doing so, a better alternative.