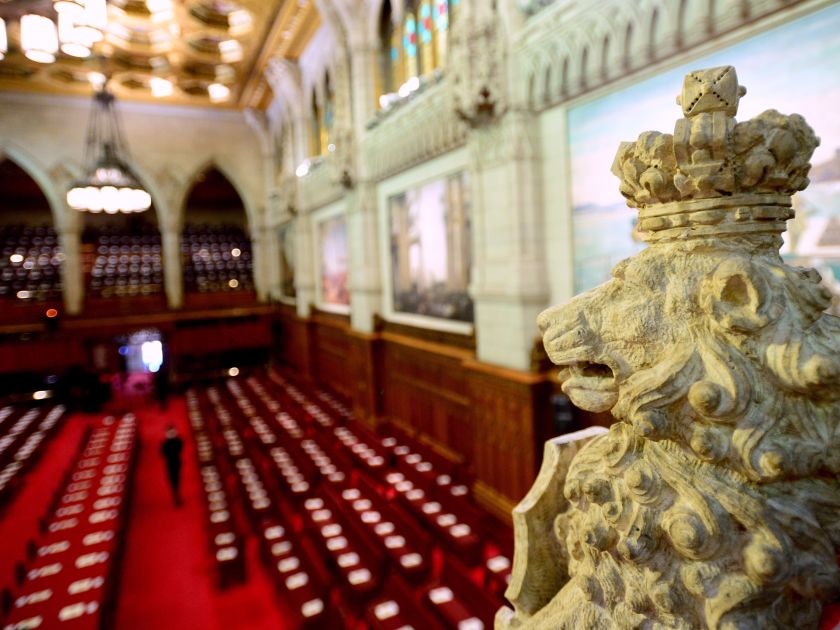 The Senate’s committee on energy, the environment and natural resources has agreed to hold public hearings on Bill C-69 in every region of Canada.

The Senate has begun to consider Bill C-69 (an Act to enact the Impact Assessment Act and the Canadian Energy Regulator Act) and will soon turn its attention to Bill C-48 (the Oil Tanker Moratorium Act). Many, serious concerns have been raised by energy, finance and banking sectors in Senate hearings and are echoed by several provincial governments.

While Sen. Michael MacDonald, deputy Senate committee chair, has prepared a list of amendments to Bill C-69, it remains to be seen if any of the proposed amendments will be entertained by the federal government.

This legislative spectacle has unfolded at a time when Canada’s world-class energy industry, the largest single sector of the economy, has experienced enormous international competitive pressures. As a result of Canada’s demonstrated inability to approve and execute projects, the United States has increasingly captured our domestic energy and other international markets while buying our energy products at huge discounts.

A major sector of the Canadian economy is being systematically eroded by these events. Investment confidence in Canada has collapsed, eroding the capital base required for energy investments. Laudable goals enunciated by governments for environmental protection have regrettably been accompanied by flawed legislation that has effectively ignored advice from government commissions and top financial advisers who have decried the accelerating damage to Canada’s economy.

Bill C-69 does not “modernize” the NEB, it completely dismantles it. The legislation imperils the Canadian energy regulatory system with unintended consequences, which the Canada West Foundation describes as “disastrous — and irreversible,” noting that Bill C-69 not only jeopardizes the judicial certainty of past court rulings but provides opportunities for entirely new legal challenges. Also, Bill C-69 furthers the transfer of decision-making that began with CEAA 2012 from the NEB to cabinet, with the consequence that all future Canadian energy decisions will be made without the demonstrated capabilities of independent, expert tribunals. Canada’s regulatory system is about to become thoroughly politicized, a trend not in the best interests of environmental protection or economic development.

Bills C-69 and C-48 will arrive at precisely the worst moment for the Canadian energy sector. No amount of amendments proposed by the Senate, assuming that any will be accepted by this government, would be sufficient to “fix” Bill C-69. Instead, it should be scrapped in its entirety, along with Bill C-48. The NEB and the CNSC should be left unaltered until such time as the risks to judicial precedents have been understood. Doing so would provide some, albeit minimal, assurances to increasingly sceptical international investors that Canada values regulatory fairness and certainty.

Any attempt to rush Bill C-69 or Bill C-48 through the House and Senate, at this late stage of the government’s mandate, should be resisted. The hearings have demonstrated that there are serious concerns that the legislation will damage Canadian energy regulatory systems. The widespread warnings expressed by senior Canadian leaders in finance, energy, capital investment and regulation cannot be ignored. These bills are antithetical to Canada’s strategic needs and to the development of its economic, regulatory and environmental aspirations. They present roadblocks to Canada functioning in the competitive, growing international energy marketplace. As Canadian oil imports from the United States steadily rise, Canada’s attractiveness to international capital erodes as producing companies progressively relocate south into more favourable markets. Worse, these material economic forces are beginning to tear at the very fabric of our Confederation.

As the federal government seeks a new mandate, implementation of bills C-69 and C-48 should not be rushed but deferred until Canadians grant the electoral affirmation traditionally required before such far-reaching, consequential policies are legislated.

Rowland Harrison and Ron Wallace are retired, former permanent members to the National Energy Board. Dennis McConaghy is the former executive vice-president of corporate development at TransCanada Corp. with more than 25 years of experience in oil and gas, including responsibility for Keystone XL.

Photo Credit:  The Senate’s committee on energy, the environment and natural resources has agreed to hold public hearings on Bill C-69 in every region of Canada. THE CANADIAN PRESS/SEAN KILPATRICK