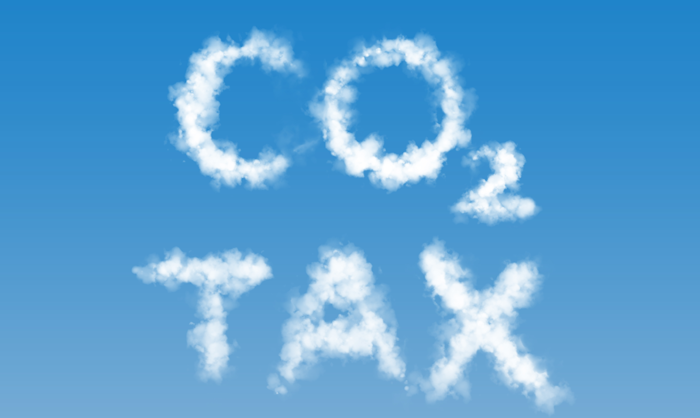 Last week saw the long awaited release of the Oil Sands Advisory Group, “OSAG”.  Its primary function was to provide recommendations to the Alberta government on how the current oil sands emissions cap could be practically implemented. It did not choose to construe its mandate to offer up to the Notley regime a fundamental reconsideration of  the merits of this dubious intervention into the Alberta oil sands industry. ( https://open.alberta.ca/dataset/96d339c9-7c7d-46f0-a5e1-0657d76b445f/resource/96a01742-28dc-429b-ba9f-eb317baf4001/download/OSAG-Co-Chairs-Reportl.pdf )

What OSAG did offer was an array of regulatory devices to enforce this emissions cap, such as:  imposing on existing oil sands operations explicit emission caps, any new project under construction could be shut down, regardless of having already gained regulatory approval, in order ensure the emission cap is not breached, and incremental financial penalties, if individual or aggregate emission limits are breached.

All of which would unfold even as all Albertans, but especially these oil sands operators, are paying the provincial carbon tax on their emissions?

The fundamental unfairness is self evident  of selecting one sector to potentially face “infinite carbon taxes” once its emission limit is breached while other provincial, and national emitters, continue to only pay the going carbon tax.  Physically, there is no different impact on the environment, ( whatever that impact precisely is ), from one  emission versus another, regardless of what sector generated it.  Why would one emission generate so much higher carbon tax than another?

All of which begs the question for Rachel Notley what exactly is the point to the  Alberta carbon if one sector is vulnerable to an emissions cap? Why stop at the oil sands sector? Why not  constrain how high Albertans can set their thermostats in the winter? How many miles they can drive in a year? What automobile they can buy? How many times they can fly airlplanes? There is no limit to the degree of intervention that can be rationalized once Alberta begins the dubious march towards hard targets on carbon reductions , instead of relying on carbon taxes as  the sole policy instrument to achieve climate policy credibility and rationality.

Apologists for the oil sands emissions cap would assert that incremental 30 megatonnes of allowable emissions will never prove to be a material constraint on oil sands production potential, relative to what would have pertained had the cap not been implemented.  But if recent commodity and financial market volatility and technological change   has taught us anything,  it is foolish to rely  on consensus forecasts to suggest that this cap has no economic cost to Alberta.  Any incremental capital investment in the Alberta oil sands must rationalize how this cap will be implemented and how much the costs of incremental allowances to use the cap with be.

Of course for some on the political left, no incremental oil sands investment would be viewed as a moral imperative.  The  most important goal for Alberta is to reduce its potential carbon emissions, regardless of what the cost to Albertans will be both in the short and long run.

What the Notley regime should have done ,and can still  do,  is simply to clarify, that:

Such clarity would provide Alberta with credibility on carbon policy  but significantly restore its relative competitiveness that would be otherwise be further eroded by the further government interventions and mandates, all in the name of reducing Alberta carbon emissions.

For those that claim that the oil sands must improve its carbon intensity over time, I take no issue with that. But the only government policy that impacts that objective  is the carbon tax, not  by mandates, regulations, output allocations etc.

Many of us have advocated carbon taxes within Alberta as the appropriate policy response from Alberta to contribute to dealing with the climate risk.  Albertans can know what such a tax is costing them. It can be transparent and uniform.  But the Notley regime, let alone OSAG, has yet to show Albertans what the oil sands emissions cap and other such  interventions are costing them, and for what point? Either paying a carbon tax means something or it doesn’t. Either it allows emissions or it doesn’t.  Either we are imposing comparable costs on ourselves as our trading partners  are doing or are not?

If the OSAG report has any salutary value it is to generate a political reaction within the province to force the Notley regime to be honest with Albertans. Answer those questions on how much this emissions cap is going to cost them. If she can’t then the political process ultimately awaits to hold her to account.  Ultimately any Alberta Premier is accountable to Albertans not Canada’s environmental movement. An entity that would gleefully welcome the economic deconstruction of Alberta’s hydrocarbon industry.